Accessible Air Travel for all

No person should have to face the indignity of being carried on and off a commercial aircraft, or to and from their seat to the bathroom.
Therefore I have started a petition which I am hoping you will have time to read this petition (below). If you agree with the content could you please sign and
pass it on. I would be most grateful. 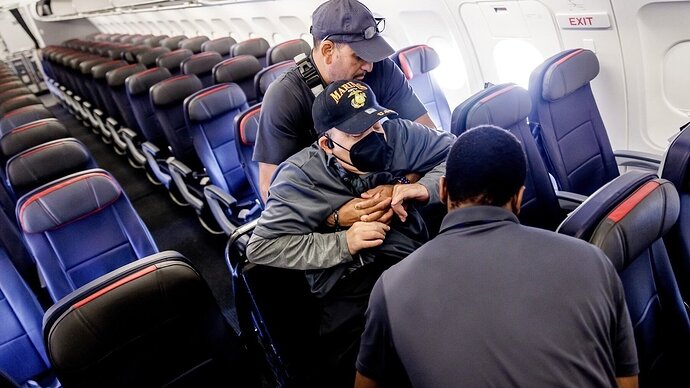 I feel your pain. However, in prime who have ALS often can’t walk and I’m one of them. It’s a matter of safety and time they don’t allow people to hang out in the aisle any longer.

I am one of those prideful guys who tried to do it on my own and fell on a passenger and almost knocked their drink. I also happen to be just short of huge.

That said, they ask if they can push me in one of their chairs and I say no. Getting in and out of chairs twice is asking for trouble. You have every right to use your own chair to get to the plane. Oh, that made me recall that they have short windows too take off and need to load as quickly as they can.

I had an issue and was on the floor and the pilot came out and says that he had declared a health emergency. It was December 15 and he asked if I wanted to land at the closer airport. I asked how much longer it was to get to Phoenix and he says 3 minutes. I’m not hiding up people that close to Christmas. But I did start on the jetway until they got my chair holding up the departing flight. It was delayed so it really didn’t matter.

I wish it wasn’t so, but it is not an indignanty for pALS. It frees our caregiver to carry all the bags 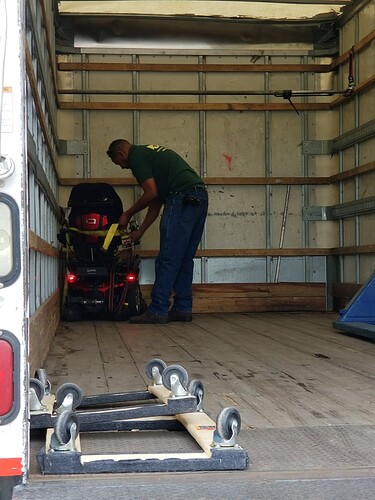 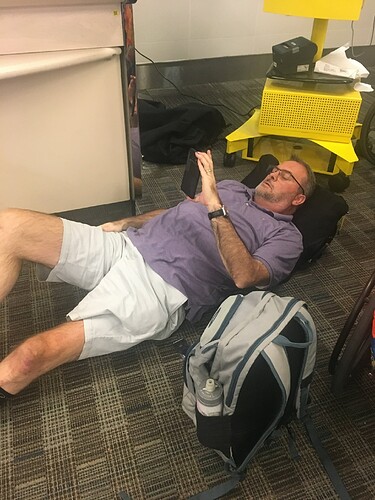 This is unacceptable and a way too often heard story.
I have just started the petition “Accessible Air Travel For All” and maybe you want to help by adding your name.
My goal is to reach 2000 signatures over the next few days and I need more support. You can read more and sign the petition here:

Sent from my iPhone